We have had the absolute honor and pleasure of welcoming Perry Van Rijsingen to the Board of Inovatyvi Medicina.

Perry Van Rijsingen studied Biomedical Physics at the University of Eindhoven, after which he joined the multinational conglomerate company, Philips. In his thirty-year tenure at Philips, he had the bottom-line end responsibility as a CEO for two large lines of business, amongst other roles such as in General X-ray for a period of five years. Following these roles, he continued on as the CEO reporting directly to the Philips Board of Management where he established and led for a period over ten years, Philips Corporate Venturing in Healthcare, which invested in in-house start-ups, external start-ups, as well as Venture Capital.

In 2015, he founded his own advisory company “21st Centry Business Growth Advisors” in which he supports start-ups and scale-ups.

We graciously thank Perry Van Rijsingen for his support of Inovatyvi Medicina as a Board Member beginning August 2nd, 2021. 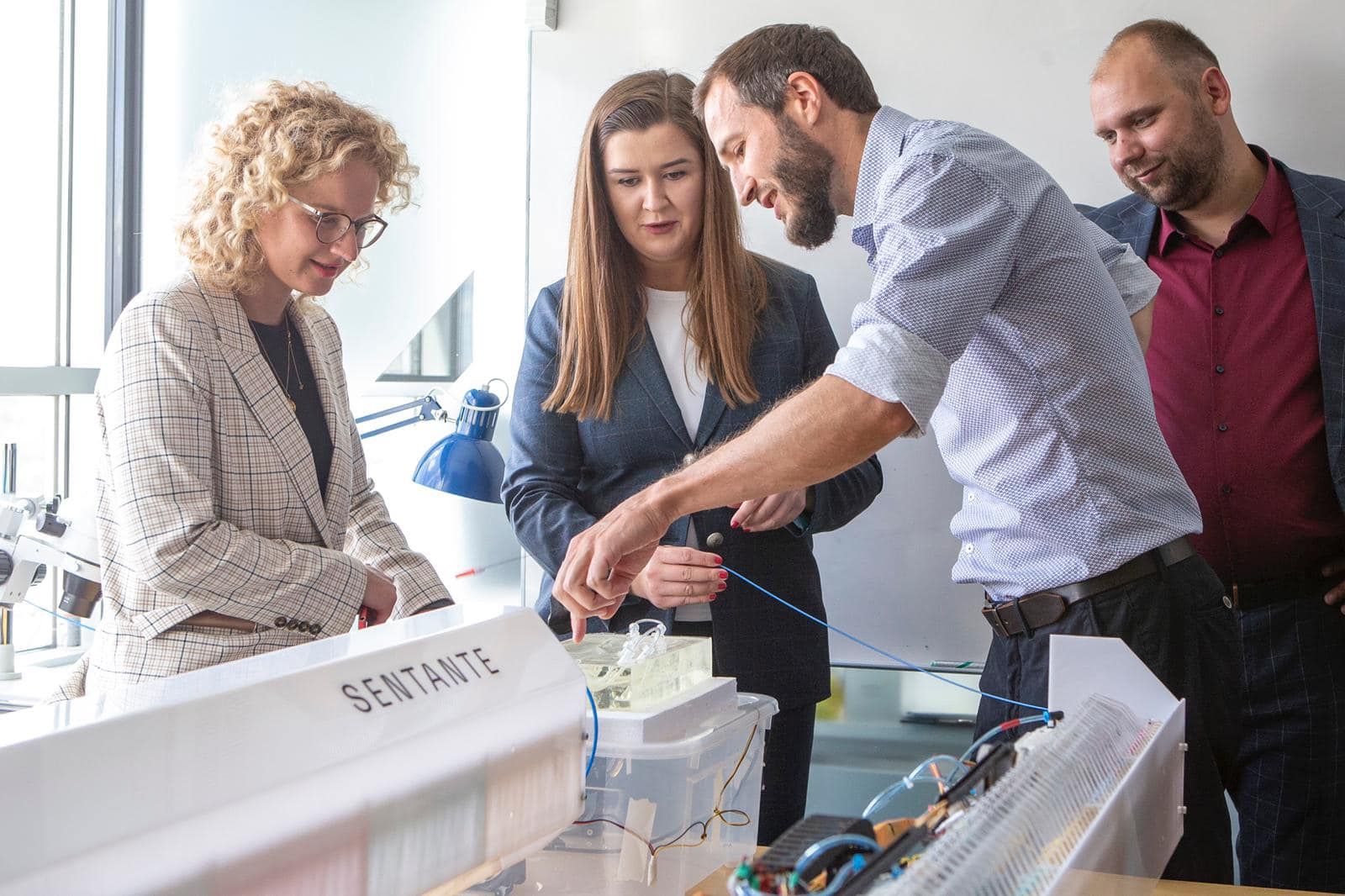 Visit of the Minister of the Economy and Innovation

On 5th August 2021, the Minister of the Economy and 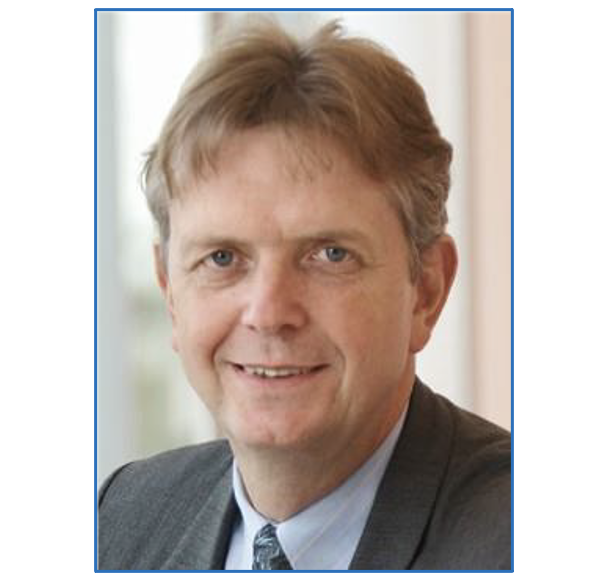 We have had the absolute honor and pleasure of welcoming 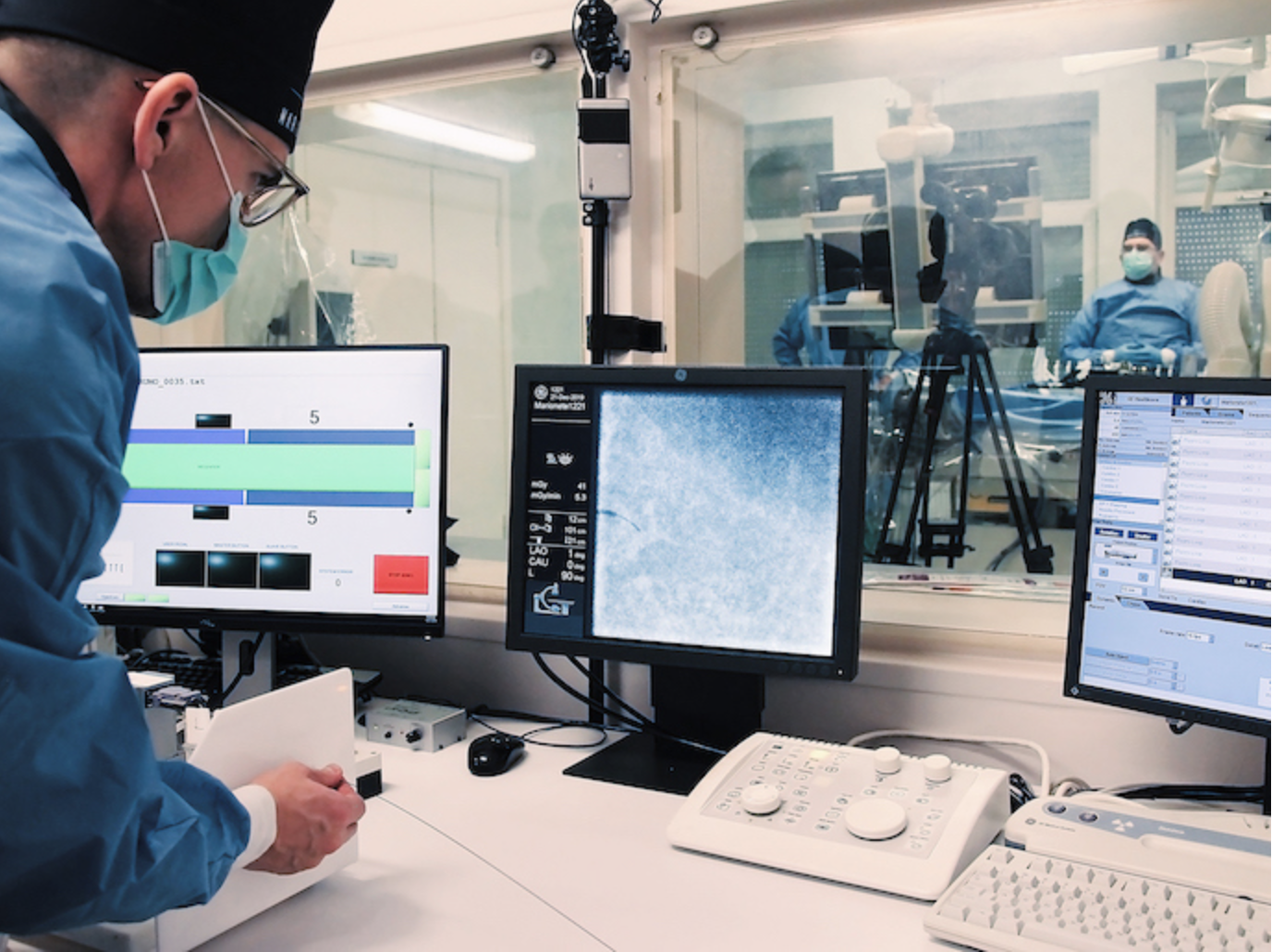 We have had the great privilege to have been mentioned